X
X
Back to the top
X

Hellfire is the third studio album by Norwegian black metal band 1349. It was released on May 24, 2005 through Candlelight Records.

A music video was produced for the track “Sculptor of Flesh”. The video, directed by Judd Tilyard, alternates between footage of the band performing the song in Norway and clips of surgery filmed in Australia. The closing track on the album ‘Hellfire’ was intentionally recorded at 13:49 in length to spell out the band name. 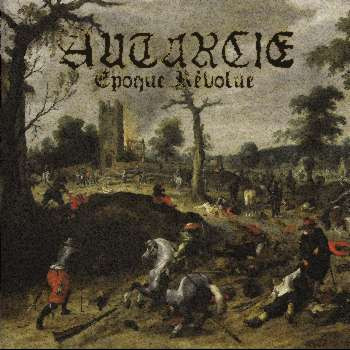 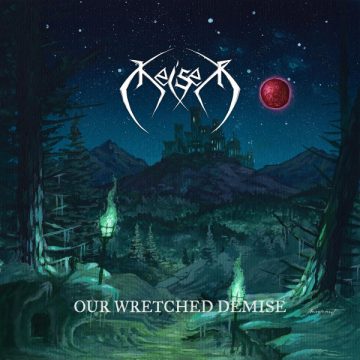 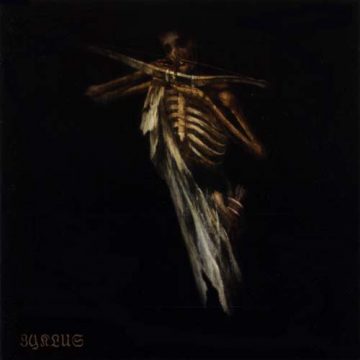 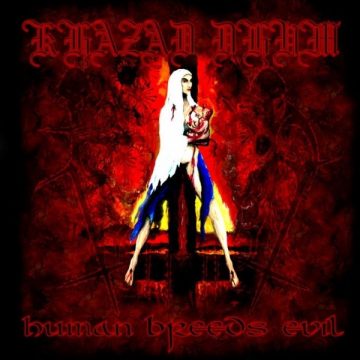 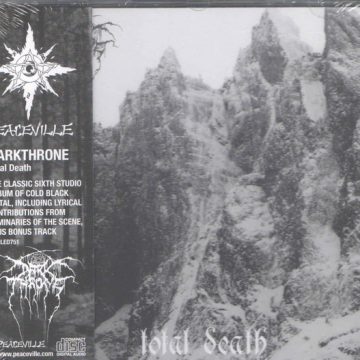 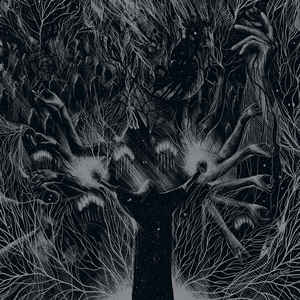 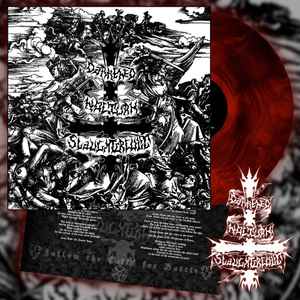 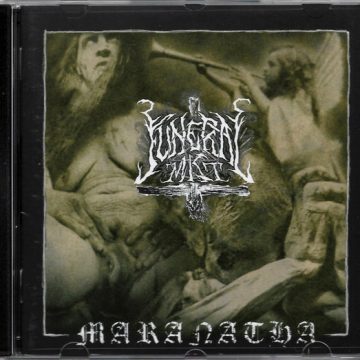 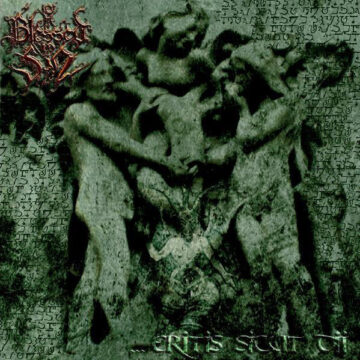 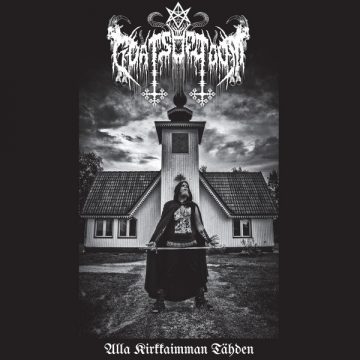 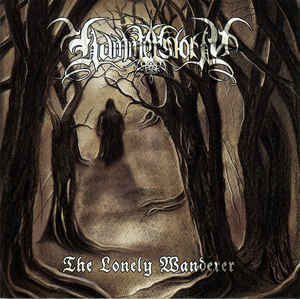 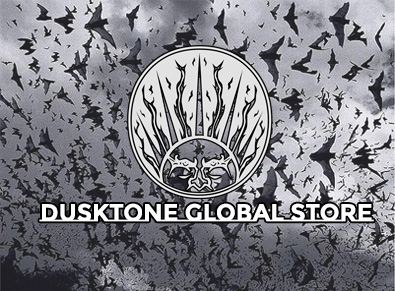 Dusktone Store is a specialist, independent online record store service for a wide selection of quality and refined extreme music titles from all over the world.
Our product extends to cover the most extensive spectrum of metal music, experimental, ambient, apocalyptic folk and out post-generic objects of wonder. Dusktone store could be the perfect place if you’re a die-hard underground maniac as well as home listening indie music collector or simply if you’re just starting to delve into the furthest recesses of extreme, deep and shining new sounds.